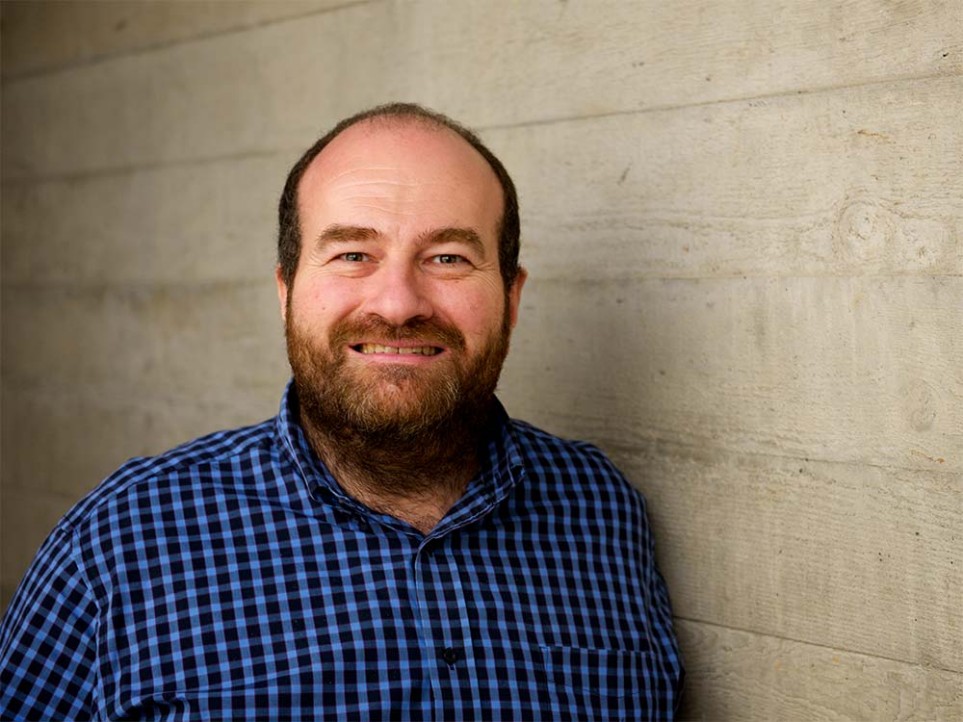 MARK SHENTON is a theatre critic, commentator and interviewer. He writes regularly for The Stage (including a twice-weekly column), where he is an Associate Editor and lead New York theatre critic. He also reviews London theatre for London Theatre Guide.

He has conducted public platform interviews at the National Theatre, the Donmar Warehouse and Stratford East Theatre Royal. He is also currently chairman of the drama section of the Critics’ Circle.

Mark Shenton was born in Johannesburg, South Africa, and has lived in London since 1979. He read law at Corpus Christi College, Cambridge (1982-1985), where he regularly produced theatre and also wrote reviews for the student newspaper Stop Press with Varsity, where be became arts editor. Amongst the directors he produced plays for were Nick Ward and Tim Supple; and amongst the reviewers he commissioned reviews from was Tom Morris.

His first job in London was at Dewynters plc where he edited and co-ordinated the publication of theatre programmes and souvenir brochures for West End and Broadway shows, from 1986 to 1990. He became editor for Arts and Entertainment at the Press Association in October 1990 and subsequently managing editor for Arts and Lifestyle, finance data and television listings, before becoming a freelance arts journalist in April 2002, specialising in theatre.

In addition to his ongoing assignments above, he also contributes regular features to London and regional theatre programmes and has also written liner notes for many cast albums, including the West End cast recording of Chicago.
He is co-author of Harden’s Theatregoers’ Handbook with Roger Foss (published 2004).