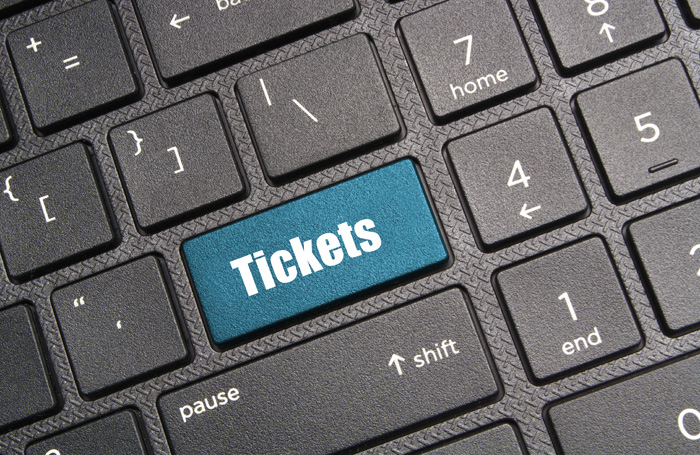 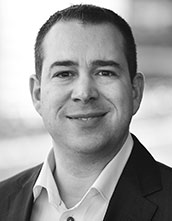 At last Sunday’s Laurence Olivier Awards, presented by the Society of London Theatre (the trade organisation that represents theatre owners and producers who make the West End tick), its current president Kenny Wax (pictured) dared to address an elephant that has long been in the room, but whose presence has mostly been ignored — namely, are West End ticket prices getting too high?

As he said on the stage of the Royal Albert Hall, “It is my opinion that we need to take a good hard look at ticket pricing across the West End. We cannot get away from the fact that the average cost of a top-price ticket has risen steeply in the past few years. It’s a familiar argument, that charging more at the top end enables us to have a range of low prices at the bottom – but rarely for the shows in highest demand. We must find a way of making tickets affordable – particularly for the younger generation. We must guard against a pricing policy which reduces the average household to making a visit to the theatre an annual treat rather than a regular occurrence.”

This may be seeking to close the stable door after the horse has already bolted, and devoted theatregoers do find a way to indulge their passion regardless. But theatregoers of the future need to be cultivated, and its hard to get a habit for something that you only encounter rarely. And there’s a simple problem of perception: when you read headlines of Hamilton selling top price tickets of £250, potential audiences might conclude that it is simply out of their reach.

The industry newspaper The Stage does an annual survey of ticket prices, and in last year’s one that discovered that top prices had risen by nearly a fifth in that time. According to the survey, “The average top-price ticket across all West End shows is £117.52, up 19% compared with 2017. For musicals, the average top-price seat is now £153.54 compared with £127 last year, an increase of 21%.”

At the same time, the survey also found that the cheapest tickets had actually got cheaper: “The average bottom price ticket was £19.31, down 9.7% on last year.”

Realistically, theatre is a business — even if parts of it are extensively subsidised — and needs to return profits to its investors if it is to be sustained. But theatre is also about art that you can’t put a price on, too, in terms of the direct benefits (and infinite pleasures it gives) to those that see it and also the larger cultural contribution that it makes to our world.

But a conversation has, at last, been started in the highest echelons of SOLT about this relentless upwards swing of ticket prices.