Review: The Curious Incident of the Dog in the Night-time | Shenton Stage

The Curious Incident of the Dog in the Night-time 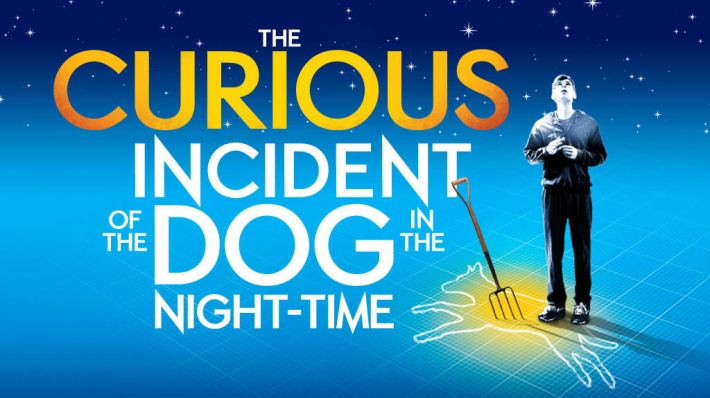 The National Theatre is on another amazing run of hits that has turned it into Britain’s most successful theatre, what is ed bar none. Every single show now playing there is worth seeing, this site but The Curious Incident of the Dog in the Night-Time is unmissable. Like War Horse that has given the theatre its biggest-ever hit, it is based on a book but it translates it into something thrillingly theatrical that hugs the audience in its warm embrace.

Yet its the sort of embrace that its lead character, 15 year old Christopher Boone, can’t share: he shuns human touch, even from his parents, and can’t communicate in normal ways. But his ability with maths and numbers is breathtaking. Based on Mark Haddon’s award-winning book of the same name, it takes you right inside the head of someone who sees the world very differently, and Luke Treadaway’s performance, twitchy, strange and heartbreakingly vulnerable, pierces the heart.

Marianne Elliott’s production, played with the audience on four sides of a square stage, is a boldly astonishing piece of intimate, yet expansive, storytelling, that brilliantly brings his odd obsessions and damaged family life to alternately wounding and wondrous life.

A wonderful cast also includes Niamh Cusack as Christopher’s teacher, Una Stubbs as a kindly neighbour, Paul Ritter as his father and Nicola Walker as his estranged mother.

Re-review of West End run at Gielgud Theatre, July 2014 in The Stage. Read the review on The Stage website here.