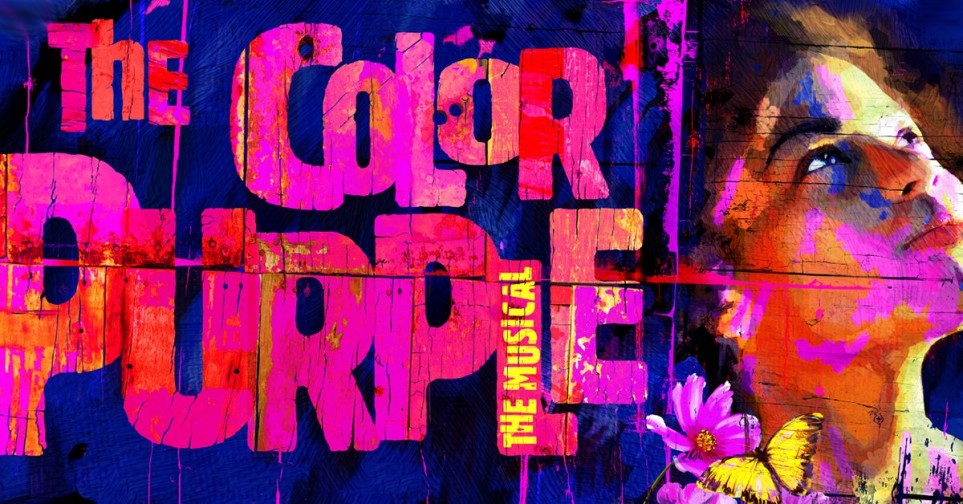 Suddenly the theatre has been thrust right in the middle of the culture wars, and the clashes over freedom of speech versus freedom of religion. 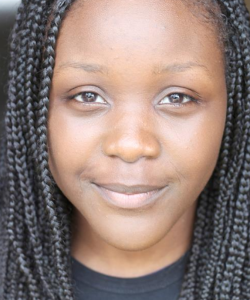 An actor called Seyi Omooba (right) was recently announced as set to star in the Curve/Birmingham Hippodrome co-production of The Color Purple, playing Celie — a character who is raped by her own father and goes on a journey to self-acceptance via a lesbian relationship. 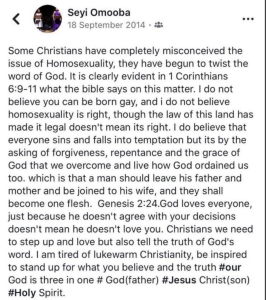 Curve and the Hippodrome issued a statement referring to this as a “historic social media post” and promised that they would be looking into it and issuing a full response in due course.

Of course it could be that in the intervening years since that posting she has changed her views; but it seems not. An actor who shared the stage with her in Little Shop of Horrors last year at the Open Air Theatre, Regent’s Park posted a tweet, in which he stated that “there were times that both myself and others were very uncomfortable with her view points…. I noticed she wasn’t part of the London Pride video because “she didn’t agree with it” she was the only cast member to decline and hid upstairs in one of the smaller studios.”

It turns out that her father Adegboyega Omooba is co-founder of Christian Concern, an organisation who advocates gay conversion therapy.

Sexual orientation is being given increasing protection under equality legislation. Unfortunately this has led to serious consequences for Christians. Although both religious belief and homosexuality are protected in some ways under equality law, these two strands are often incompatible with one another. We believe that the law is unbalanced in this area, first within the legislation and then worsened in judicial interpretation, favouring the protection of sexual orientation over the protection of religious belief. This has led to Christians losing their jobs after refusing to compromise their beliefs at work, and Christians being stopped from fostering children. At Christian Concern we stand for freedom of conscience and resist legislation that would restrict historic Christian freedoms.

Pastor Omooba’s own daughter now looks set to become a pawn in this battle.

As Alistair Smith, editor of The Stage, has said in an editorial, “Theatre is a world that prides itself on protecting freedom of speech and we should be able to work alongside people with whom we hold different or even diametrically opposed views. Arguably, Omooba is herself showing her willingness to do this by working in an industry where she will inevitably (and thankfully) find herself in a very small minority when it comes to her published opinions about homosexuality.”

But unarguably, too, audiences and fellow cast members will also have to make their own decisions about whether to support the show by seeing it — or sharing the stage with her. I know what choice I’ve already made.