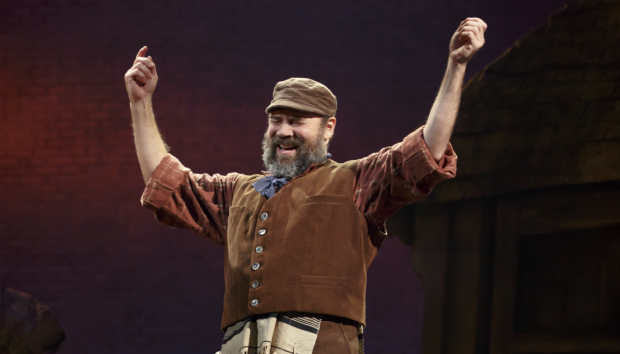 Round-up of reviews and news from Broadway, including Fiddler on the Roof and Xmas productions of Elf and Annie, plus a Spring Awakening cast video and remembering those who’s died in 2015. 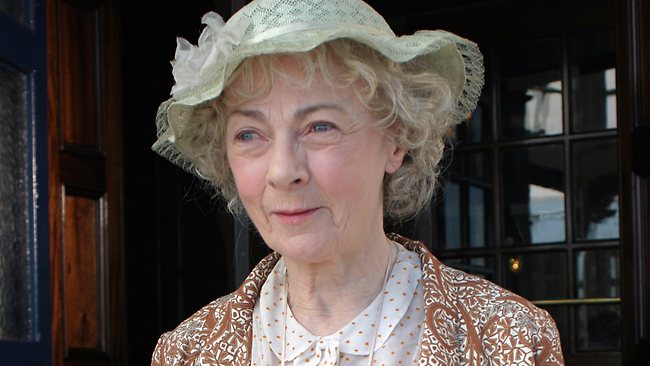 Into the 90s, she was stunning in Ionesco’s The Chairs at the Royal Court, opposite the late Richard Briers, and from where they transferred to reprise it on Broadway. That was a project she’d initiated herself, telling Playbill’s Harry Haun when it transferred to New York in 1998: “I was reading plays, as one does, and I thought, ‘Oh, I’ll have a look at Ionesco, but I should think it’s old hat.