February 1: Covid is outrunning us, even as we fantasise about what can happen when it is finally over… | Shenton Stage 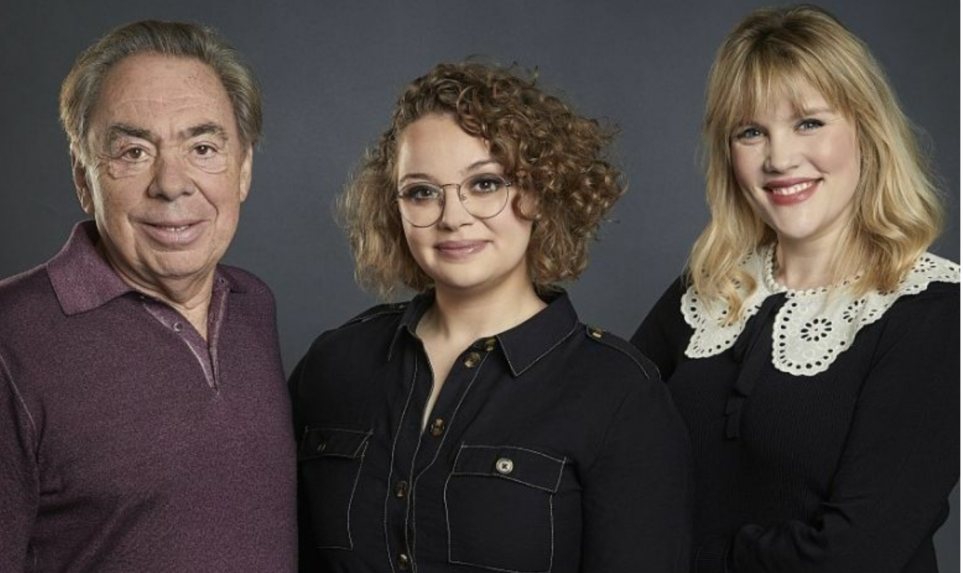 Far from returning to ‘normal’, the latest rush in trying to re-open theatres — albeit under supposedly Covid-secure conditions — seems to have created a further climate of chronic uncertainty and even more financial losses. Many shows were boldly announced to be returning in December, and a few new ones even opening like (the now sadly over-optimistically titled) The Comeback and the Palladium panto, only to have those seasons abruptly cancelled after just a handful of performances.

Now we’ve got a bunch more shows that were announced to open, like this month’s planned transfer for Songs for a New World to the Vaudeville, and April’s planned premieres of Andrew Lloyd Webber’s Cinderella and new productions of Hairspray and Anything Goes and a revival also now facing an apparently inevitable postponement. 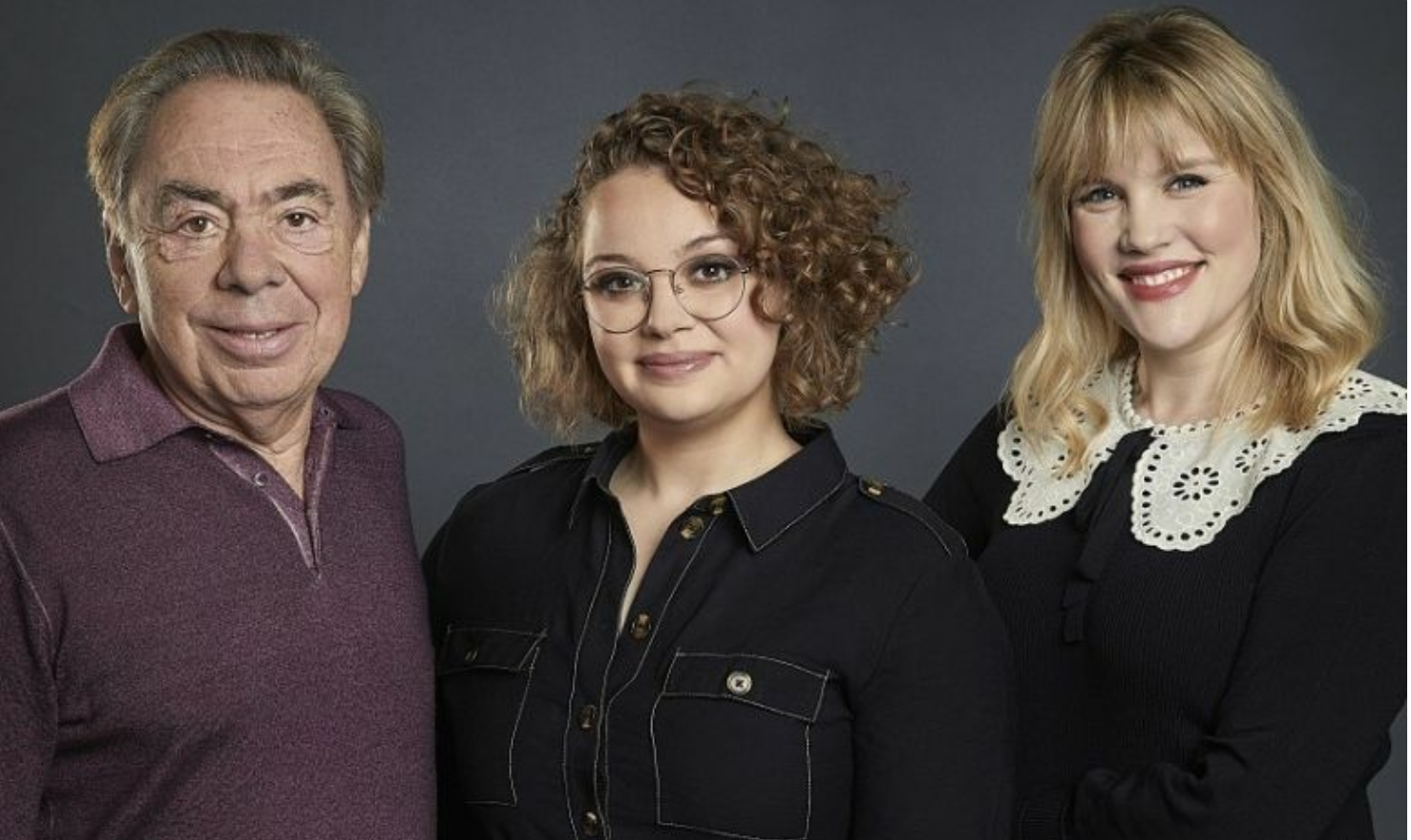 Speaking on Saturday’s Zoe Ball show as part of Radio 2’s weekend celebration of musical theatre, Lloyd Webber (photographed above with Carrie Hope Fletcher who is playing the title role and Emerald Fennell who is writing the book) was forced to say of Cinderella: “We will open in the summer – I can’t really be precise about when, as none of us knows.”

Of course we all of us want to be back in theatres, those who work in it most of all, but also audiences (and yes, critics) who love it so much.

But as former Prime Minister Tony Blair wrote only the day in The Independent,

“This year was supposed to be the year we returned to some sort of normal. Right now, we can’t even be sure that this year won’t be worse than last year. That is a horrible thing to say, but the sooner we confront reality, the sooner we make that prospect much less likely.”

Another worrying piece from Canada’s The Tyee news online magazine I read on the weekend backs this up:

“The virus is finding its optimal configuration, its ideal form for contagiousness. And you thought this was over?

Now don’t think of these variants as the same old COVID-19. That’s a big mistake.

In this new maelstrom, this complex coronavirus is just getting warmed up. It has the potential to become even more infectious than the current variants.”

As Blair also went on to point out,

“It is true that getting vaccines to distribution in 10 months is, by conventional standards, miraculous. But the miracle is insufficient measured against the nature of the pandemic. We need to make possible what at present is impossible: getting from analysis of any new strain to vaccine development to vaccine production in a matter of weeks. And to be able to manufacture such vaccines at enormous scale. And the same with antiviral and other biologics.”

All of which is a very big ask. The virus is outrunning us right now. We can’t afford to be naive and think that the vaccine currently being so heroically distributed is alone going to let us back to normal anytime soon, let alone open Cinderella.

When Covid is over…..
A feature in the Washington Post last week pondered this thought aloud (which of course is a long way off if the previous musings are true):

“When covid is over … How many times have you uttered that phrase during the past 11 or so months? We all have such grand plans, when covid is over. Some of us want to get back to packed concert halls, while others want to relax comfortably at our favourite restaurants. Some just want to be able to visit our mamas again. Whatever it is, nearly everyone has a plan for when covid is over.

But the thing about pandemics is they tend to drag on. Though we finally have vaccines, the wait to return to normalcy can feel interminable.”

Harry Styles is about to begin filming a new feature film to be directed by Michael Grandage, so even if I’m unlikely to meet him myself anytime soon, I do know someone who will soon know him well!

I’m sure we can all think of some theatrical versions of this game. Here are some of my deepest wishes that sadly seem a remote possibility, for now. But I hope not forever.