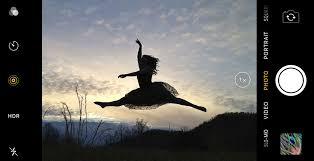 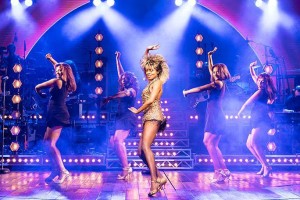 It was reported yesterday that Tina — The Tina Turner Musical is “tailoring” its pre-show announcements “to remind audiences they are not watching a concert.” Producer Tali Pelman told The Stage, “We have to tailor some of our announcements, to say: ‘Don’t worry, you will have the chance to sing and dance at the end, but please allow the drama to unfold. We want to honour the fans, but also it’s not a concert. It’s a drama.”

I’ve often written and campaigned for better audience etiquette or even just simple awareness of those around you (if we don’t want to use such an elitist word), but there are those that see this in terms of a class struggle and how there’s a danger of actively excluding some from attending the theatre because they are being intimidated into following some ‘rules’ of behaviour that might make them feel uncomfortable or alienated.

It’s great when everyone can have a good time at the theatre — but that means we’re all in it together. You can’t turn a show into a private party, oblivious to your fellow theatregoers, or even the actors.

Yet @TheatreCharter, a public campaign to raise awareness around these issues, regularly retweets instances where these simple things are breached.

Radio 2 presenter Sara Cox recently tweeted: “Went to see a fab musical last night but left at interval as the folks behind us were fairly well lubricated & loud so we couldn’t hear/relax.” 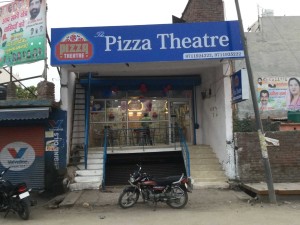 Actor Sergio Pasquariello recently live-tweeted during a performance of Ghost the Musical that he was appearing in at Chester’s Storyhouse: “To the woman in the front row full on eating a pizza: I’d love to see the shit you can sneak into the cinemas. The bravery, the courage. How can I even be upset? #respect.”

He subsequently tweeted: “We’re about to start act two…I can’t wait to see what’s for dessert!”

And later offered this: “UPDATE: witnesses have reported pizza lady offering maltesers to the conductor and multiple audience members. #generosity”

Last week Natalie McQueen, currently starring in 9 to 5 the Musical at the Savoy, tweeted: “Well, for the first time in my career myself, @SheenCaroline and @Amber_Davies7 had to tell a group of people to stop filming on the front row mid number. This is absolutely unacceptable. Please, please stop. You are ruining it for the people around you and the people on stage.”

On Broadway, Rashidra Scott, currently appearing in the new Temptations musical Ain’t Too Proud,  recently tweeted; “Hey you in the balcony, center section house left, 2nd row, 3rd seat from the aisle…I see you recording us on your pink encased phone…”

Bebe Neuwirth retweeted this, saying: “Beloved Audience, Please don’t do this. Every theater respectfully requests you don’t. You’re seeing a live show. It’s a live event and we’re all in it together. Please stay in the moment with us. (ps- The distraction can be dangerous for us.)” 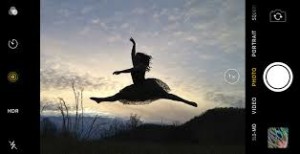 Some theatregoers now consider it their right, as when they are attending live concerts, to record or photograph their own private souvenir of the event. Perhaps one solution is to actually encourage it at a designated point in the show — namely the curtain call and encore. Let audiences know, in advance, that they will be allowed to do so then, and they may not be so desperate to film an earlier bit. And producers will actively benefit from the ensuing social media traffic and attention their shows generate as a result.