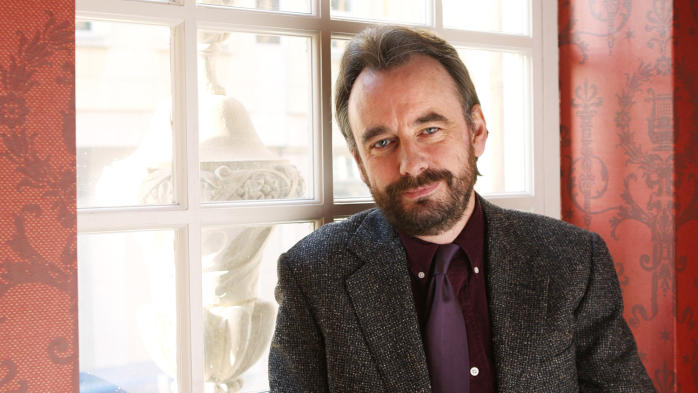 Fish in the Dark

On the Twentieth Century

It Shoulda Been You

The King and I

As a critic, medications it’s my job to offer my opinion — but usually I do it from the safety of a computer screen as I write my review (or my mobile phone as I send out a quick tweet). But how do actors deal with giving their opinions to each other when they see each other’s work? (Dis)honesty, website it seems, may be the best policy. 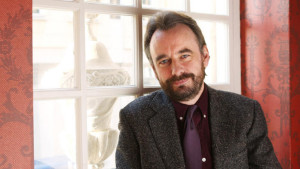 So now we know the real reason for the recent departure of English National Opera’s chairman Martyn Rose. In a (previously private) letter that he sent to ENO’s President and whose contents have now been revealed by the Sunday Times today, stomach   Rose expressed strong doubts about artistic director John Berry’s leadership of the company.

“For the very survival of the ENO, patient Berry must leave, price preferably soon,” he wrote. “Let me be clear — John is in my mind the problem not the solution and no meaningful change will ever take place whilst he remains. Time is of the essence. We cannot wait any longer.”

According to the report, Berry and his executive director Henriette Götz, the latter of whom joined last April, fell out almost immediately. “Sources say they no longer talk and describe Berry as charming but ruthless with opponents. The board is split in support for Berry and Götz.” In his letter to the chairman, Rose wrote, “I know now you share with me the truly appalling state that exists . . . I have no hesitation in blaming John Berry for operating a very skilful campaign to render our executive director unable to carry out her duties.”