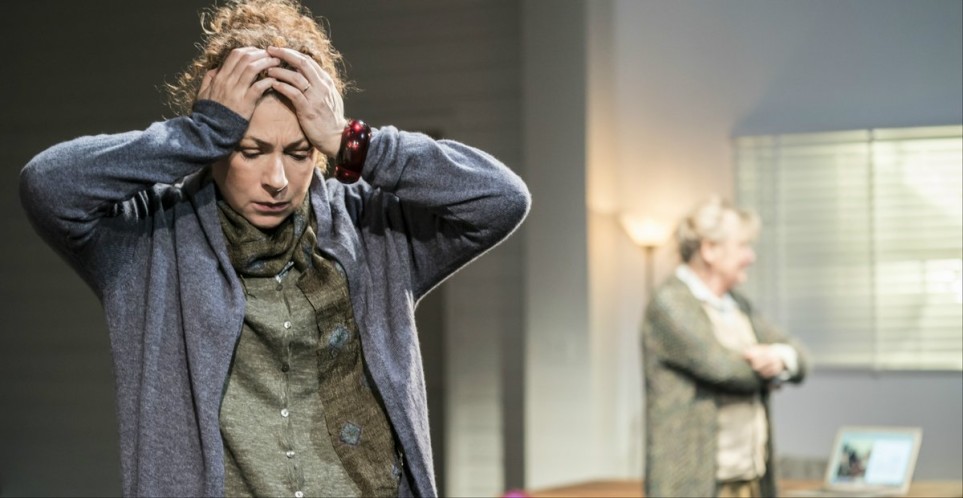 Last night there were three opening nights in London alone (never mind regionally). I got to all three of them. 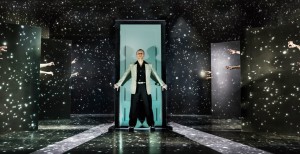 No, I didn’t split myself into three — but managed to juggle my diary sufficiently to do so (and still have a non-theatre Saturday free for myself). Last Friday I saw the West End transfer of the Almeida’s The Twilight Zone (pictured right), which I’ve reviewed here. On Monday, I saw Admissions at Trafalgar Studios, reviewed here. And last night, I saw Blood Knot at the Orange Tree (the actual opening night), reviewed here.

In case you think this is a rare occurrence, it actually happens all the time. SOLT maintain a press night diary for producers to consult when they are planning their openings, specifically to stop clashes happening — but the fact of the matter is that there are only five weekday nights a week, and far more than five shows seeking an opening night every week (shows hardly ever schedule openings for the weekends, unless they’re a special event double or triple bill, like the RSC’s Imperium or Harry Potter and the Cursed Child).

So producers have to decide which shows they’ll want to compete against for press attention as they have will routinely have to clash with someone. Press offices try to mitigate their effects by letting in critics to a designated set of previews, as well as the opening night, but still: there’s only so much space (and time) for critics to see stuff.

I’m trying to cut down (a bit!) on the amount I see; but this sort of thing really doesn’t help. I’ve often self-describe myself as a theatre addict, and this only feeds my addiction. No wonder I want sometimes scream: Stop the World! I Want to Get Off!

Or at least, stop the openings — I want catch up.