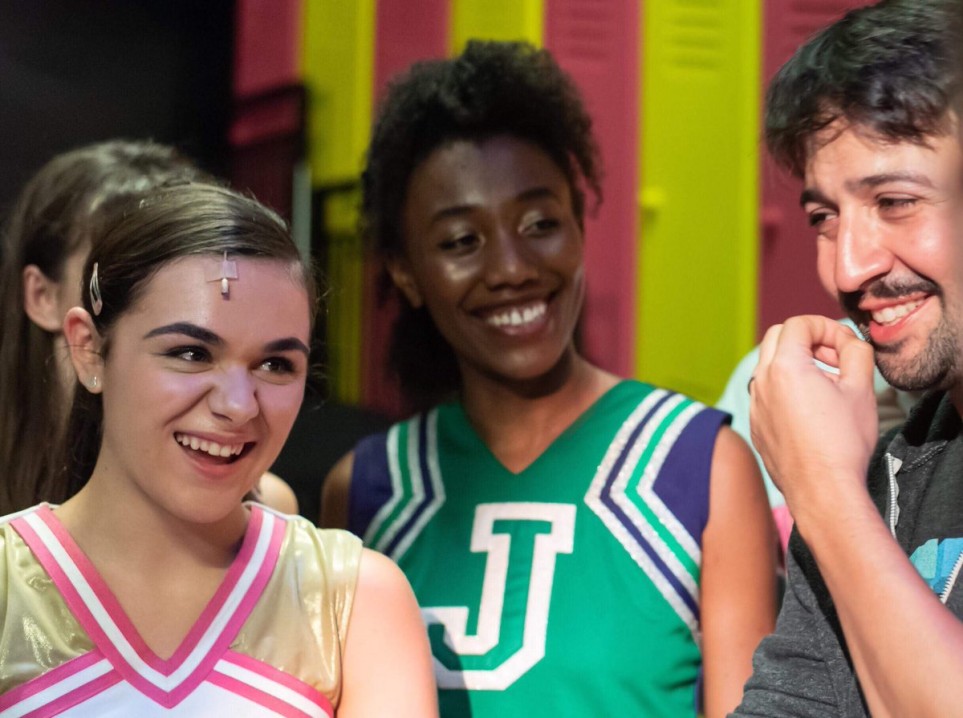 There’s been a little post-Edinburgh lull — and a four day week post-bank holiday — to diminish the flow of news and openings in London and beyond. But there was still plenty happening, on and offstage. 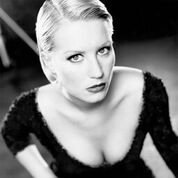 * Denise van Outen, who previously starred in Chicago as Roxie Hart in 2001 (and subsequently reprised it on Broadway) is returning to the show’s new London revival from September 24 — but switching out roles. This time she will play Velma Kelly, opposite the previously announced Alexandra Burke as Roxie. Also in the cast this round will be Duncan James as Billy Flynn and Mazz Murray as Mama Morton.

* The Menier Chocolate Factory’s new production of Fiddler on the Roof has found its Tevye: Andy Nyman will star from November 23, prior to an official opening on December 5. He previously appeared at the Menier in Sondheim’s Assassins in 2014, stealing the show as Charles Guiteau, assassin of President Garfield. 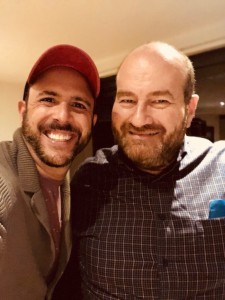 * Emma Hatton — London’s most recent Eva Peron in the Evita revival that played at the Phoenix —  will be joined by Andy Coxon, Adrian Hansel, Jodie Jacobs, Dean John-Wilson and Alexia Khadime in the premiere of Scott Alan’s song cycle musical The Distance You Have Come, running at the Cockpit from October 16-28. Full disclosure: Scott (pictured with me right) is a close personal friend — and on October 17 I’m hosting a Q&A with him at the theatre for a gala performance.

David Bloom, formerly deputy managing director and head of PR for of marketing, press and advertising company Target Live, is leaving Target after 19 years and setting up a new independent outfit, Story House. He is being joined in this new venture by Nada Zakula, who is currently working in-house Elliott and Harper, will join Story House as a senior publicist. In an interview with The Stage, Bloom commented,

The best campaigns are driven by strategy: the right channel, at the right time, with the right message. I want Story House to be at the forefront of this, fully integrating PR with paid media and social, to ensure all elements of a campaign are working together. 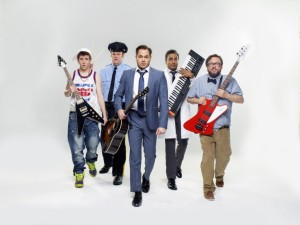 * Gettin’ the Band Back Together was the first new musical to open in the 2017-18 season — and now it will be the first to close, too. It opened on August 13, and has announced it will close September 16, by which time it will have played 30 previews and 40 regular performances. Its producer (and co-book writer) Ken Davenport has gone from the triumph of seeing his production of Once on this Island win this year’s Tony for Best Musical Revival (over stiff competition from bigger-budget revivals of My Fair Lady and Carousel) to now producing a flop.

Davenport, who is the most new media savvy producer out there, has long posted a personal blog called The Producer’s Perspective, and last week wrote about the announcement, “The hardest thing a Producer has to do is decide when to close a show. And I had to make this decision over the last 24 hours.” And he amplified; “Why is it so difficult to close a show? Or close any business?
It’s not just the money (although that’s a major part of it, for sure), but when a team of the most creative people you know spends years of their lives working toward a common goal, and it doesn’t turn out the way you all dreamed . . . it’s heart-crushing.” 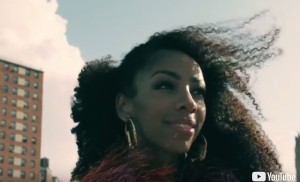 Christiani Pitts, who will be playing Ann Darrow in King Kong when it begins performances at Broadway’s Broadway Theatre from October 5 prior to an official opening on November 8, performs “Queen of New York” from the show, here: https://broadwaydirect.com/first-look-queen-new-york-king-kong

LONDON OPENING OF THE WEEK
Love’s Labour’s Lost opened at the Sam Wanamaker Playhouse at Shakespeare’s Globe on Wednesday August 29, directed by Nick Bagnall and featuring Dharmesh Patel as Berowne and Kirsty Woodward as the Princess of France.  In The Guardian, Miriam Gillinson asked:  “When does a desire to be funny start to feel a bit fussy? Director Nick Bagnall has carefully mined Shakespeare’s early comedy Love’s Labour’s Lost for laughs. There are bawdy love scenes, physical gags aplenty and expansive performances from a chamber cast of eight. Some of the embellishments work well but it’s also a little, well, laboured.”

THEATRE VISITORS OF THE WEEK 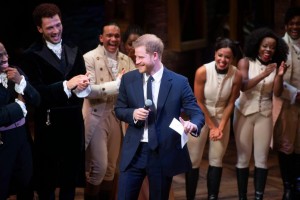 Prince Harry and his new wife Meghan saw Hamilton last Wednesday (August 29), as a fundraiser for Sentebale, the HIV charity co-founded by the prince. Afterwards they joined the cast on stage, and as The Times reported, he “broke into mock-song, briefly assuming the role of King George III, his sixth great-grandfather.” Lin-Manuel Miranda, the show’s composer (and original star), was quoted saying: “You don’t get that every day. You get heads of state, we’ve had some popular folks come see our show but you don’t often get a direct descendant of one of your main characters.”

Miranda also paid a visit to the last night of British Theatre Academy’s production of Bring it On (pictured at the top of the column),  the 2012 Broadway musical that he contributed songs to, on September 1.

UNDERSTUDY OF THE WEEK

It sometimes helps when your artistic director is a RADA trained actor: the National Theatre’s Rufus Norris was able to step in at the last minute last Friday (August 31) to take over from Richard Harrington, who “was indisposed at the last minute”, as the NT tweeted that night.

Norris also made an unscheduled appearance earlier in the week during a performance of Pericles in the Olivier Theatre, presented for a run of three performances from August 26-28 as part of the theatre’s new Public Acts programme, in which over 200 non-professional performers are joined by a small cast of professional actors. Rosemary Waugh explained what happened in her review for The Stage:

“Rufus: we’ve got a problem with some flying stuff.” The opening night of Emily Lim’s Pericles at the National Theatre is in full-on party mode when the Olivier stage is evacuated while a technical glitch involving descending scenery is sorted out.In the unplanned intermission, Rufus Norris gets on stage, explains what the deal is – allowing the captioning team to have some fun.

FAREWELL OF THE WEEK

Neil Simon, who died, aged 91, last Sunday (August 26), was sent off with a memorial service on Thursday (August 30). James L. Nederlander, president of Broadway’s Nederlander Organization (who produced and/or were the landlord to many of his hits), was quoted in Variety saying, “He wrote 32 plays, and 17 were hits. Let’s try duplicating that again. You could feel the love. And you know (Simon) was there taking notes.”

His obituary ran on the front page of the New York Times last Monday. He might have appreciated the irony that it was penned by a drama critic Charles Isherwood who had long been let go from the paper — but I thought it was lovely to see Charles’s eloquent words in the paper again, and in such a prominent position.

PODCAST OF THE WEEK 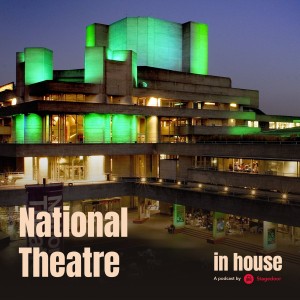 In the latest episode of StageDoor’s In-House podcast series, I interview Alastair Coomer, the head of casting at the National Theatre. Listen here: https://stagedoorapp.com/in-house-podcast#ep8