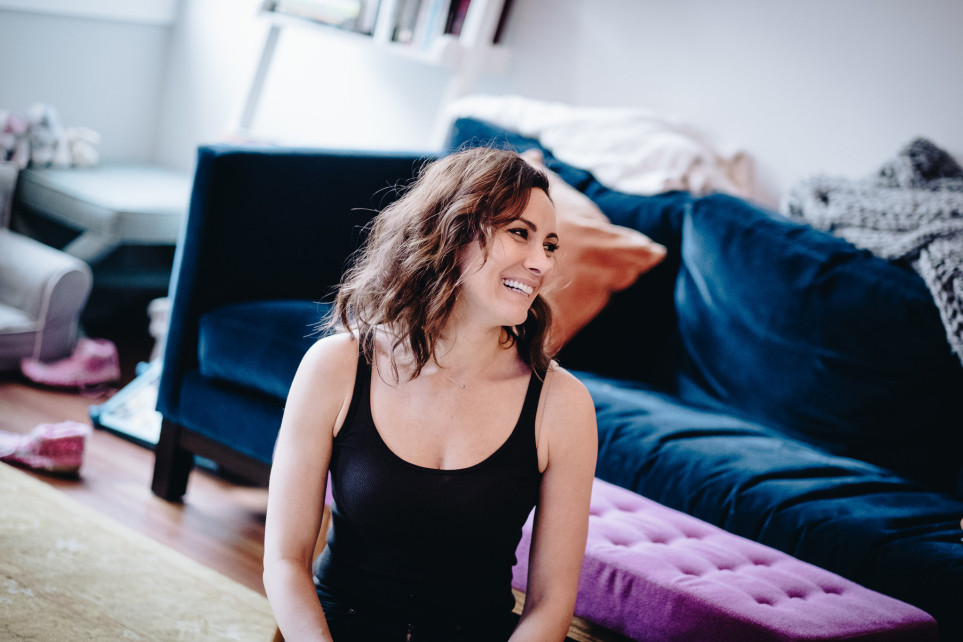 * Broadway’s Waitress has announces a transatlantic transfer to the West End’s Adelphi Theatre in February 2019. With Come From Away also already announced to open at the Phoenix in the same month, On Your Feet coming to the London Coliseum next June, Dear Evan Hansen rumoured to be on the way and a transfer for the Young Vic’s Fun Home also expected, Broadway shows will be dominating the West End in 2019 — but will they cannibalise each other’s audiences? And where, amidst this outburst of imported musicals, are new British musicals? 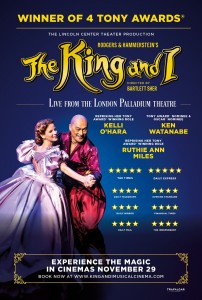 Another Broadway import THE KING AND I: FROM THE PALLADIUM is to be shown in cinemas worldwide on Nov 29 (with additional US screening on Dec 4), filmed live at the London Palladium; the show’s original Broadway trio of Kelli O’Hara, Ken Watanabe and Ruthie Ann Miles (who returned to the show the week before it was filmed, as I previously reported here, all reprise their performances. Search for cinemas where it will be screened and book here: http://bit.ly/2Pvjw6p

* Edward Hall is to step down as artistic director and joint chief executive of Hampstead Theatre after nearly ten years at the helm in spring 2019. He certainly turned it around from the mess he inherited — as the press release announcing his departure put it, “When Hall took over Hampstead, the theatre was almost bankrupt and on the brink of closure. Since then, it has produced over a hundred premieres and has become one of the most successful and productive New Writing theatres in the world.” There’s no question that he’s had significantly more success than his predecessor the affable Anthony Clark did, with West End partnerships that included try-outs at Hampstead for Sunny Afternoon and Chariots of Fire and the development of a thriving studio new plays programme in its downstairs space; but it has never become an “essential” London producing theatre, in the way that the Almeida or Donmar Warehouse are.

* Casting for the ongoing West End return run of Chicago at Phoenix Theatre from Sept 10: Duncan James to star as Billy Flynn. Meanwhile, on Broadway, Cuba Gooding Jr, who opened this run as Billy Flynn, is to reprise his West End performance there from Oct 6-Nov 18. 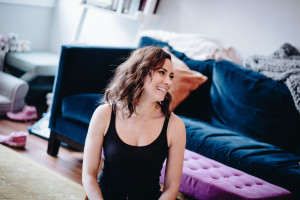 * New York news: Laura Benanti (right) will take over from Lauren Ambrose as Eliza Doolittle in the current revival of My Fair Lady at Lincoln Center’s Vivian Beaumont from October 23, joining a cast that is also soon to include the veteran Rosemary Harris as Mrs Higgins. I’ve already recently revisited this stunning production — my show of the the last year on Broadway — and now will have an excuse to go yet again….

* Broadway already has The Cher Show lined up on its slate of new jukebox musicals for the current season. Now AIN’T TOO PROUD—THE LIFE AND TIMES OF THE TEMPTATIONS has been announced to open at Broadway’s Imperial Theatre in spring 2019, following runs at LA’s Ahmanson Theatre Aug 24-Sept 30, & Toronto’s Princess of Wales Theatre Oct 11-Nov 17, 2018

* Broadway obits: farewell to veteran actors Brian Murray and Barbara Harris, who have died aged 80 and 83 respectively — and producer and early Sondheim biographer Craig Zadan , who has died , aged 69.

EDINBURGH
Edinburgh is now in its final long weekend, and commentators are starting to take stock.

In The Stage, Lyn Gardner ponders whether the bubble might finally burst on the fringe, after years and years of continued expansion. 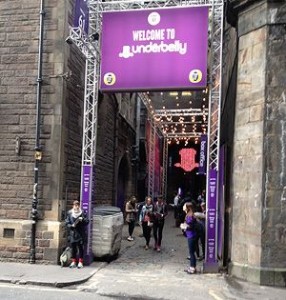 As she wrote, “For more than a decade I’ve heard people say the fringe can’t get any bigger and one day it will go pop. So far, I haven’t heard any big bangs, but maybe the air is beginning to slowly escape from the balloon. This is pushed by a number of factors, from outrageous flat rental prices to the fact that, if Edinburgh cannot deliver on at least one of: reviews, a tour, or an audience, young artists may decide it cannot deliver at all. £10,000 is an awful lot to pay for a three-week participant pass that allows you to see everything at Underbelly (right). It may be professional development, but it’s a pricey way to go about it….  If the holy trinity of reviews, tour dates and audiences are no longer deliverable then maybe we have indeed reached peak fringe.”

On Whatsonstage, Matt Trueman has given his verdict on this year’s fringe: “It’s not been a vintage Fringe. As a vast free-for-all, albeit a costly one, there’s no knowing what each Edinburgh will bring. That’s the festival’s joy. It’s unpredictable in the best possible way. It allows room for the unexpected. Some years, show after show will blow you away and, for a month, you feel the possibilities and parameters of theatre shifting around you. Others…well, others don’t.” This year was, for him, one of the latter years. But he did spot some emerging artists to keep an eye on.

On Twitter, writer Jack Rooke offered a word of encouragement to some who may have been facing negative reviews:

To @EdFringe writers having a toughie, The Stage gave Happy Hour 2 stars “A shambolic account of a friendship ending too soon.” Next day a commissioner from BBC Comedy came One week later I got my 1st script commission One year later & we’re in pre-production.

And an actor I know who recently appeared at the Edinburgh International Festival posted this on Facebook:

“Four stars and one star reviews. Thank goodness I don’t read any of ‘em!” She’s spot-on; critics are not writing for the actors but for their readers.